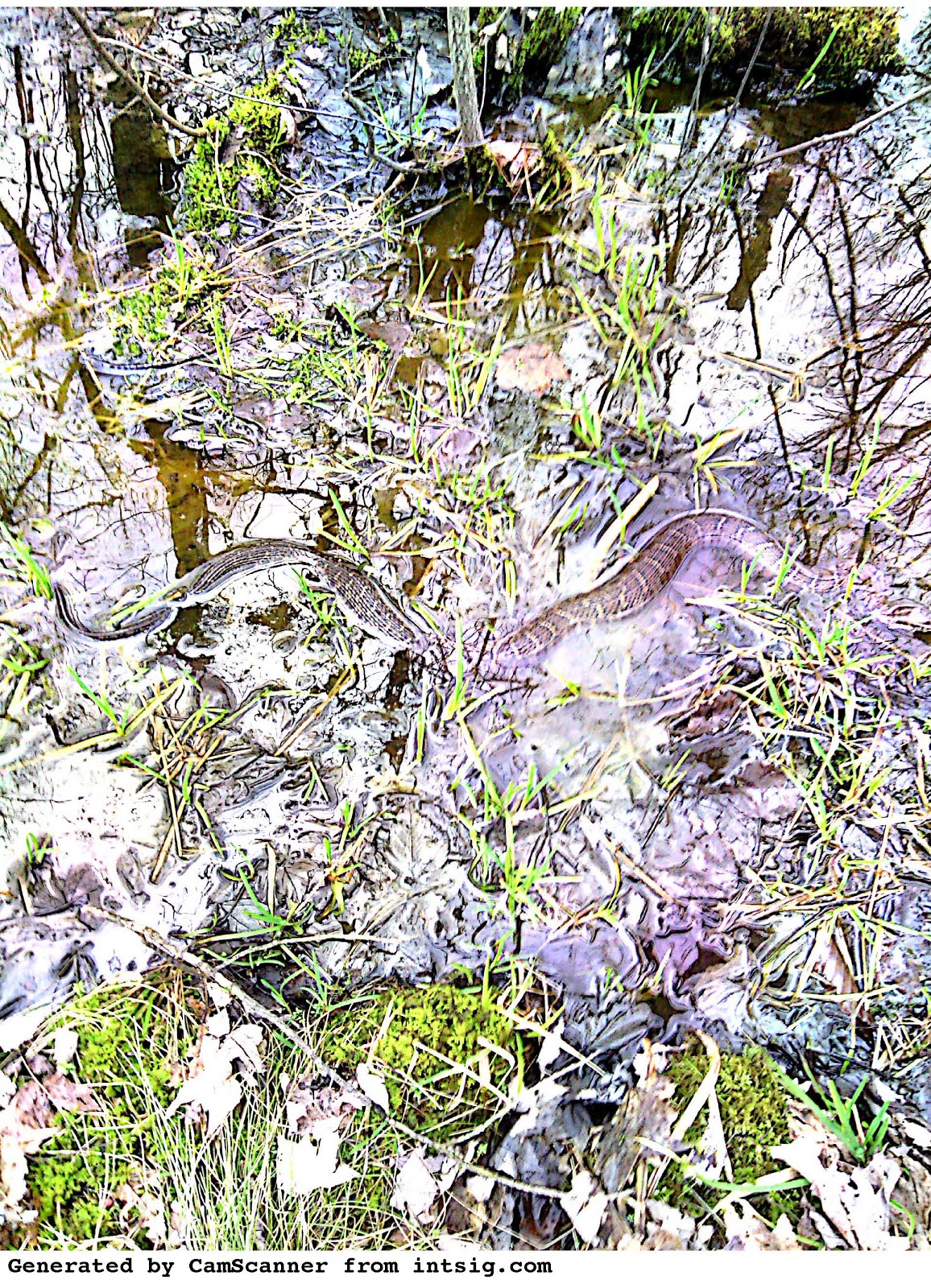 We found this guy at the Pitch Pine Bog in Rome, NY.  This is one of the largest snakes I have seen in New York State.  One lesson I learned was to always carry a good camera when I go hiking.  You never know what you'll find. Does anyone know what kind of snake this is?

Guest Post: What Are The Differences Between Freeze-Dried and Dehydrated Food?

Although both freeze-dried food and dehydrated food are both great for food storage and emergencies,
there are some differences between the two. Here are some of the major differences:

Differences in the Way They're Processed

What is Freeze-Dried Food?

Freeze-dried foods are prepared and flash frozen. Then, they go through a drying process.

The entire process removes all of the water from the foods, while freeze-drying the flavors. This gives
these foods the ability to keep all of their natural flavors, nutritional content, vitamins and taste intact.
People have said that these foods have a fresh taste, as if they were just recently prepared.

About 98% of the water content is removed from freeze-dried food. This reduces the weight of the
food significantly, making it simpler to store as well as transport. For example, a chicken weighing 3kg
will only weigh 1kg once the freeze-drying process is complete. These foods can be easily and quickly
rehydrated by simply adding hot water. It's important to note that freeze-drying requires professional
processing, making these foods a bit more expensive than dehydrated foods.

Because so much of the water content is removed, freeze-dried foods can have a shelf life of 25 or
more years.

What is Dehydrated Food?

Dehydrated foods are those that were picked at the peak of their ripeness. Then, they are cleansed and
trimmed so that only the prime parts remain. Once this is complete, they are dehydrated for long-lasting
freshness.

Many experts say that the dehydrating process removes about 75% of the moisture from the foods.
This is done using a dying process that's highly sophisticated. Once dehydrated, the foods are packed
in enameled, heavy-duty cans. They are then sealed with tightly, giving them the longest shelf life
possible.

Removing so much water content from the dehydrated foods makes them more compact. This is great
for preppers who have very little storage space for their food insurance. For example, a 24-pound case
of canned foods can weigh between 36-45 ounces in its dehydrated form. It would also come in one
single #10 can. This means that with dehydrated foods, you can yield about double the amount of food
for the same cost of regular canned foods.

Because about 25% of the water remains in dehydrated foods, they can have a shelf life of up to eight
years.

This article was written by content creator, Chett Wright. FoodInsurance.com is an industry leader in
emergency food storage. Like the Food Insurance Facebook page for amazing offers, and learn more
about freeze dried food from Food Insurance.
Posted by ny at 11:10 PM No comments:

If you have something to post send us an e-mail: nyprepnet@gmail.com

It's a disaster! And What Are You Gonna Do About It?